COME ALONG FOR A SWEET RIDE

Sign up to receive the – how to take care of yourself roadmap and progress tracker.

One Simple Act of Kindness

One simple act of kindness can create an endless ripple 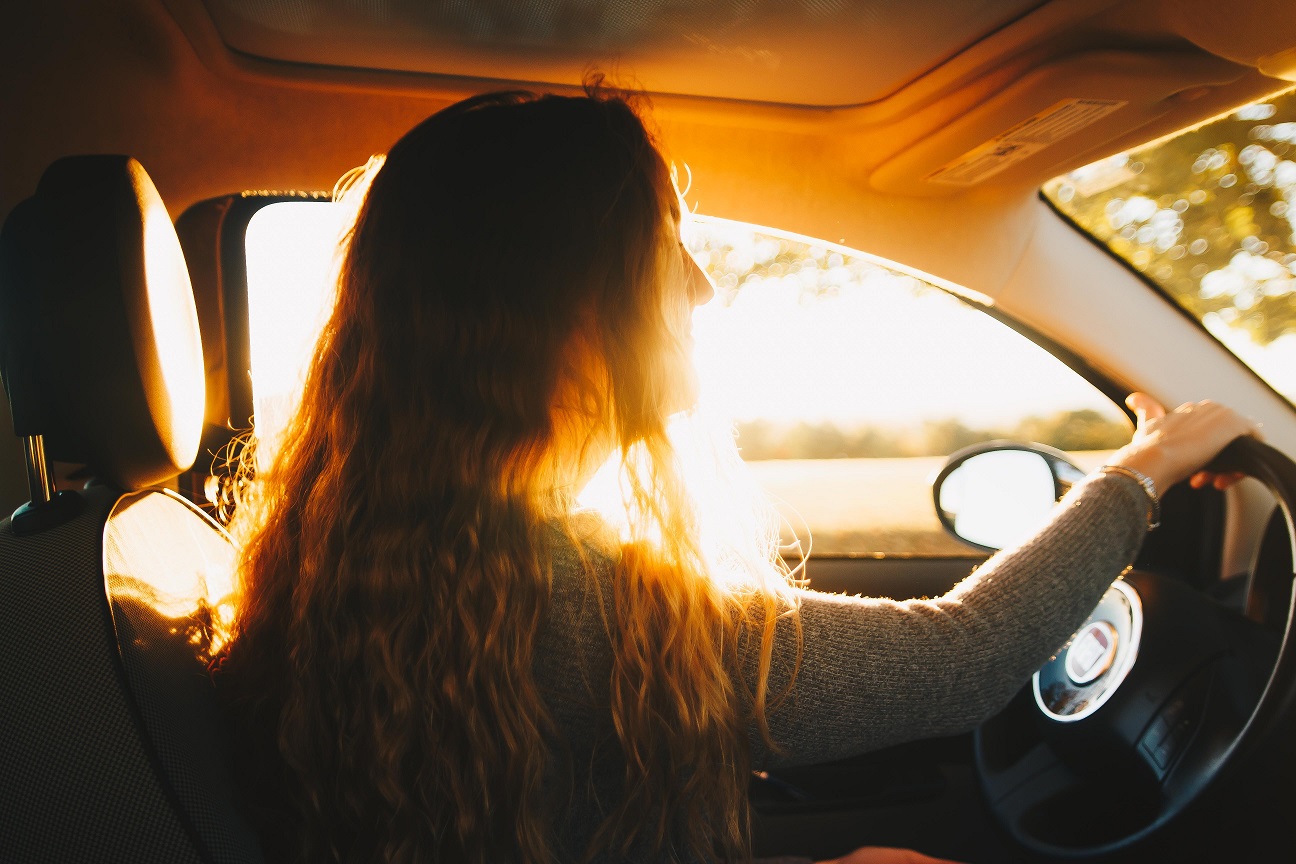 It was a sweltering hot day in August 1984. We’re driving down the road with the windows open singing along to the song from The Police – “I’ll be wrapped around your finger.” There was no air conditioning in her 1970’s era Chevrolet Vega. The car most known for the fact that it rusted in the showroom had a piece of plywood covering the hole in the floor on the passenger side, my side.

My friend Kara was driving me to an interview for a co-op job. We’re both 17 years old heading toward our senior year in high school. Kara had found a co-op job where you’d spend your senior year taking classes from 8 am to 1 pm then work an office job from 2 pm to 5 pm.

My mother grew up in poverty and came to the US as a newly married young woman with her husband, my father, to pursue the American Dream. They began working in the restaurant business with friends who also came to America for the “dream.”  Within a few years, my parents purchased their own business and opened a pizzeria.

My mother made the meatballs, lasagna, pasta, meat sauce, tomato sauce, and more while my dad made the pizzas and handled the business. I grew up in the family business, going to school during the day, and spending the evenings at the shop.

Even though they were successful, my mother would tell me,

Go to school and get a job in an office. You don’t want to be like us working long hours standing behind stoves and in front of a 600-degree oven. It’s hell to work like this.

The Glamor of An Air-Conditioned Office

When Kara told me about the co-op job program at high school, I knew this was my ticket away from the oven and to a desk job in a “glamorous” air-conditioned office.  I quickly called the program office and set up my first interview. I had never worked anywhere but cooking and cleaning pots and pans at the pizzeria but being young and naive, I went for it. 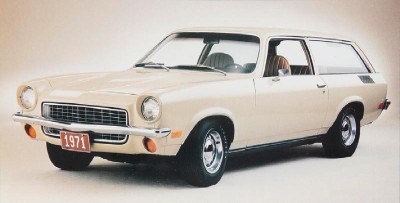 All I remember was when I got out of the interview, I couldn’t find the beige Vega. Yes, this picture is what the Vega looked like, except it was covered with patches of orange rust.

After searching the office parking lot, I spotted Kara across the street, sitting under a tree at an apartment complex. The heat forced her to move under the shade. She was almost delirious from the heat. We quickly went back to my home, and I remember getting her some water while my mother scolded her for helping me and me for allowing it. My mother never wanted to put anyone out or impose on anyone for help. I don’t know why but I too have a difficult time asking for help.

Amazingly, I was hired for that co-op job. Why hire a young quiet and shy girl with no experience and no social skills?  We’ll as we soon learn, there’s more to the story.

I learned quite quickly that there was no glamor being in an office.  Instead of the heat of an oven, we all felt the heat of a toxic work environment.  The unhappiness, back-biting co-workers, drug use of my 25-year old boss and what today would be considered on-the-job sexual harassment was a different kind of hell.  Still, I thought or was unaware enough to think it was better than cooking and cleaning pots and pans until 11 pm on a school night.

All that being said, still, Kara’s one simple act of kindness had a ripple effect on my life that will never be forgotten. Had it not been for that one simple act I don’t think I would have ever made it out of hell’s kitchen.

Her act of kindness set me on a path of learning office, business, technical, and life skills. A path where I was able to work my way through college and earn a bachelors and a masters degree.  A path that now leads me to pay it forward and help other women succeed in their work, career, or pursue their dreams. 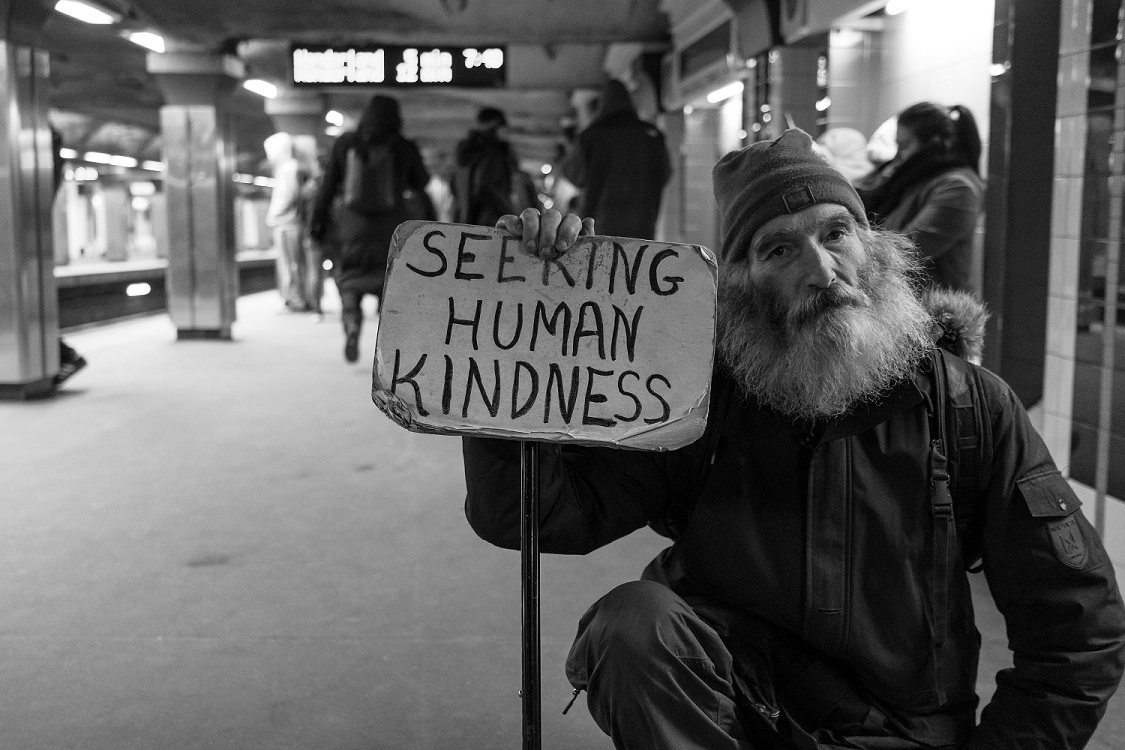 I’ll admit that I always haven’t been kind or helped others.  I too became a gossiping, back-biting, and competitive office worker.  It wasn’t until God kicked me out of work 28 years later with a chronic illness that I began to realize how I was acting.

The last seven years have been a journey of awareness, developing a relationship with God and healing.  I enjoy helping others and want to pay it forward because I do know how one small act of kindness can have a ripple effect that can set someone on the right path for years to come.

The world is seeking human kindness. What can you do to help someone else?

I’ve got air conditioning, a bit of rust but my floorboards are solid.

Sign up to receive updates on healthy living, thriving with a chronic illness, exercise, relaxation and sleep.